Matt Wilhelm shared his message of perseverance and standing up for others at Ellsworth Elementary in Naperville, Illinois.  Students were captivated by some of his signature tricks and inspired by his message.
[blockquote quote=”Matt Wilhelm entertained us with tricks, inspiring messages of perseverance, respect, and being proud of yourself.” source=”Julie McCarty – 4th Grade Teacher”]

Matt signing an autograph after the show 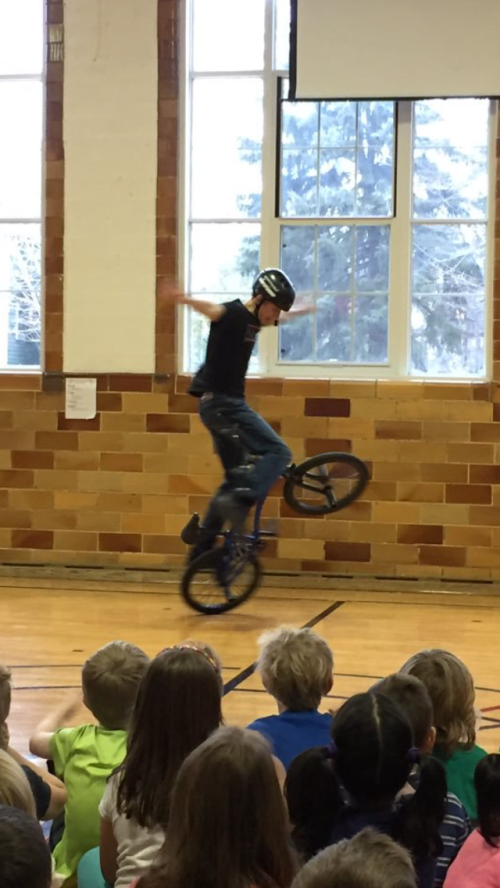 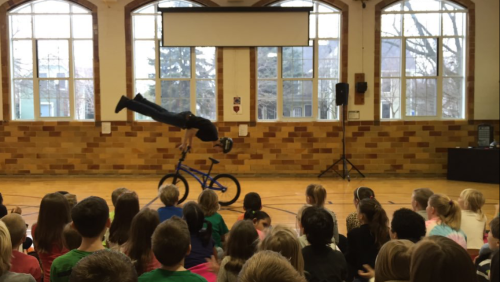 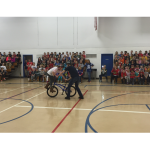 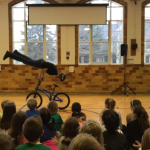 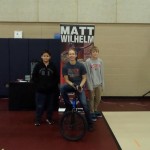 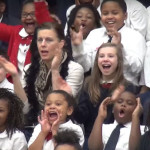 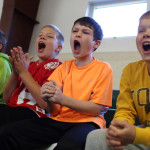