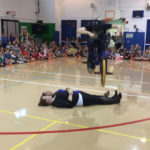 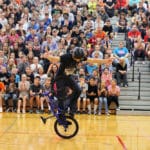 7 Questions to Ask When Booking an Assembly 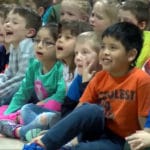 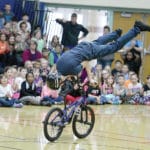 Article and Video from Superior Newspaper 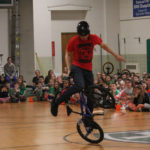